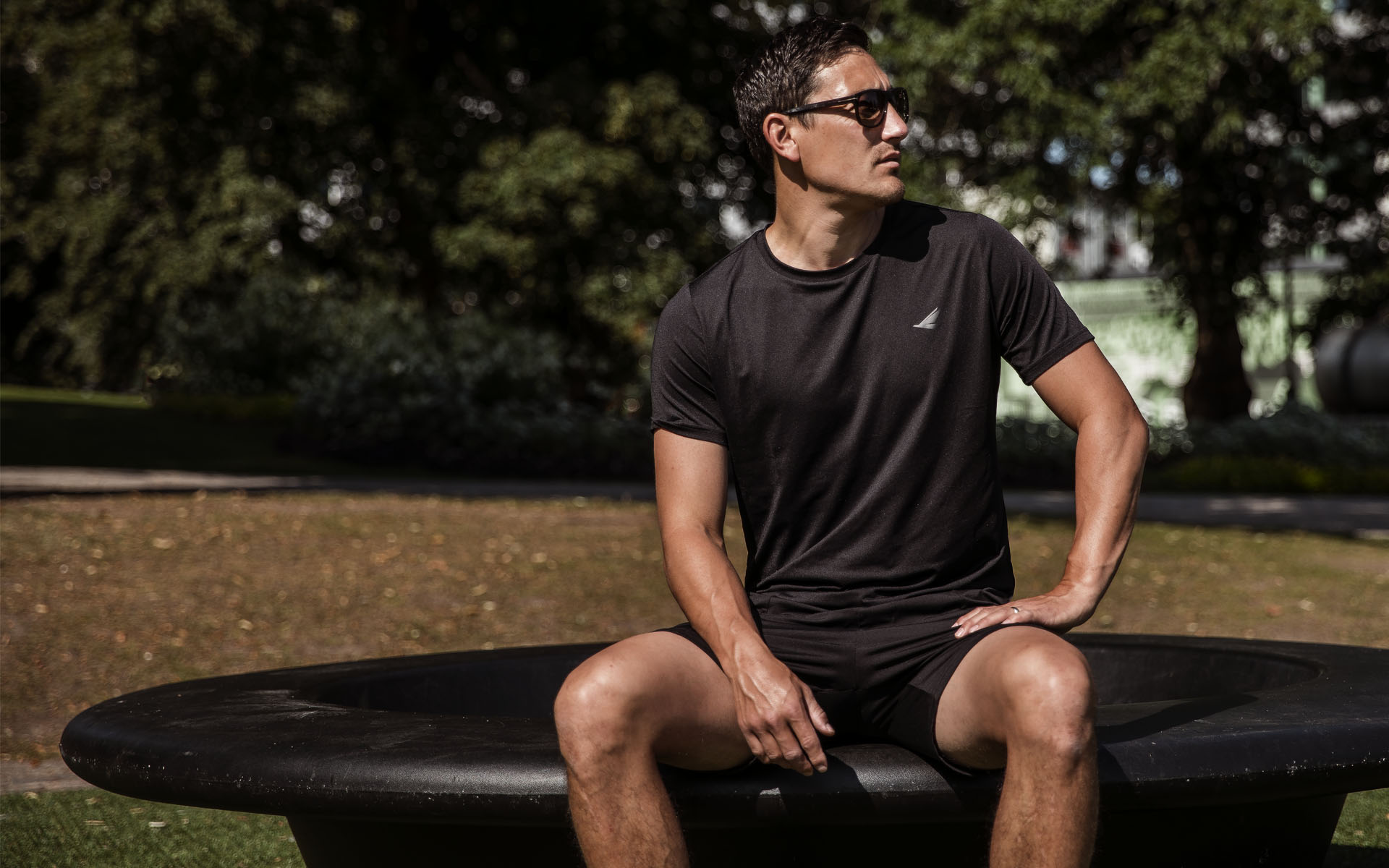 What has been the greatest challenge for you when you finished playing soccer after 20 years at the highest level?

The greatest challenge for me has been to find time for training. Lack of time and at times motivation.

What perspective and inner dialogue do you think helped you to handle the transition well?

I am lucky to still be working with football. So the transition from professional footballer to a worker has been smooth. The dialog within me has been about how to make my family and myself happy. That important balance between work, family and fun.

Players that really struggle with leading a meaningful life after soccer – why do you think that is?

I think planning is a big part of it. If you have a bigger picture while still playing, you can plan out the life after. Start your own company while still playing, go to school and get an education.
When playing you have a clear goal, you work with people with the same mindset. It’s very clear if you’ve achieved that goal or not. In “normal” life it’s harder to set those clear goals. And harder to know when you’ve achieved them.

What would be some tools and/or perspectives that would really help former elite player to find (create) new meaning and motivations for life?

It’s to find your passion outside soccer. Use it and let it motivate you in life and in your work life.

During games as well as in training sessions you were totally locked in.
You held people accountable to really high standards and were focused on both the best performance for yourself but for the team as well.
What did you do or tell yourself to be able to lock in so sharply in every single training session and game, year after year, in different contries, cultures and teams?

I’ve always demanded the most from myself and I’ve always wanted to become better each and every day. I’ve always said to myself that I have to be the best that I can be and give it my all, and I think that people around me saw and felt it. I think that allowed me to demand things from my teammates. I’ve always tried to lead by example. I think that resonates no matter what country, team and culture you’re in.

To hold another player, a coworker or another type of teammate accountable for high standards and one’s best preparations and effort, without crossing any borders or making people/players feel or perform worse – what are important to be able to do that in a nuanced way?
How were you able to do this without (most often) getting into conflicts?

For me it’s people skills. You have to know the person. For instance, I can’t yell at a certain person, but another one needs to be yelled at to perform better. And sometimes even though I knew a player could take that I yelled at them I would sit down after with him and explain what I meant and always try to keep the respect between us intact.


You have won a lot with different teams and in several countries. What would you say has been the common denominator for all of the winning teams that you’ve been a part of?

A clear goal. A sense of togetherness, that the group could achieve things if we were united as one.
Also you need talent, and people who know what they’re good at.

To actively and purposefully build a successful culture were respect and the progression and success of both the individual and the team are in focus, what are required?

Respect.
A belief in the group and themselves.
To set clear goals, both short and long term.
Communication, you have to be able to lift things in the group both big and small.

As a trainer, coach or an official leader, what have you come to learn is not working when it comes to creating a winning team?

Not paying attention to the group. Just doing things your own way and not getting the group involved has never worked.

Is there any risk to strive for perfection in preparations before a game?

Maybe for some it’s hard when they don’t achieve perfection.
I’ve always strived for perfection. When I was young a coach told our group that practice perfect makes perfect. And I believe you should aim for the stars and land on the moon is a good saying. You try to be perfect, but you won’t always be.

Is there any risk to strive for perfection when playing competitive games?

No, but you have to understand that being perfect in a game is impossible.

What is a successful career to you?

For me it’s being the best you could be.

What is a successful person to you?

A happy person, with purpose in life.

What is a successful life to you?

To being surrounded by loving people who make you happy. And doing things you enjoy.

From now on – what are you hungry for in life? What do you strive for?

More freedom and happiness. To be able to do what I love and finding time for my loved ones.